Helen Whittaker is a renowned artist and designer, highly regarded for her new stained glass windows, restoration painting and architectural sculpture in glass and copper. In the summer of 2018 one of Helen's stained glass windows was displayed in Buckingham Palace. Recently she collaborated with David Hockney for his art work in Westminster Abbey, 'The Queen's Window'. Helen was featured in a BBC documentary about the window. One of her pieces of art, commemorating 'The Role of Women in the Royal Air Force' was formally unveiled by Her Majesty Queen Elizabeth.

Helen is the Creative Director at Barley Studio, York. She has an MA in Visual, Islamic and Traditional Arts from the University of Wales, from her studies at the Prince of Wales's Institute of Architecture. Her BA, with a specialism in three-dimensional design using glass and ceramics, is from the University of Sunderland, a Centre of Excellence and the largest glass and ceramics department in Europe.

Helen is a Fellow of the British Society of Master Glass Painters and a Court Member (the executive body) of the Worshipful Company of Glaziers, a leading Livery Company of the City of London, whose existence was first recorded in 1328. She is a Craft Scholar of the Prince's Foundation, having received the prestigious Hancock Medal for High Achievement. Helen has won several awards including a commission through the highly competitive Stevens Competition, and now feels privileged to now be the Chair of the Judging Panel of the Stevens Competition. 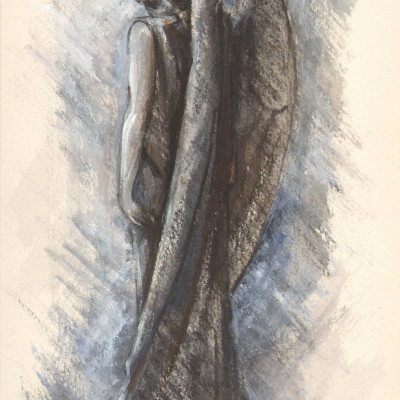 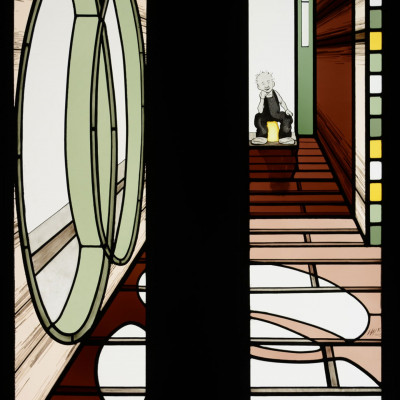 An accredited event of BODW CityProg